The South Downs is home to the only heath in the country where you can find all twelve of our native reptiles and amphibians. Including the Natterjack Toad,  Sand Lizard  and Adder. Find out what we are doing to protect this rare and threatened habitat through our Heathlands Reunited Project. 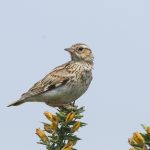 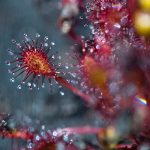 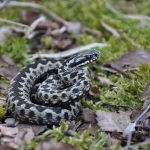