You are here: Home News Giving nature a helping hand 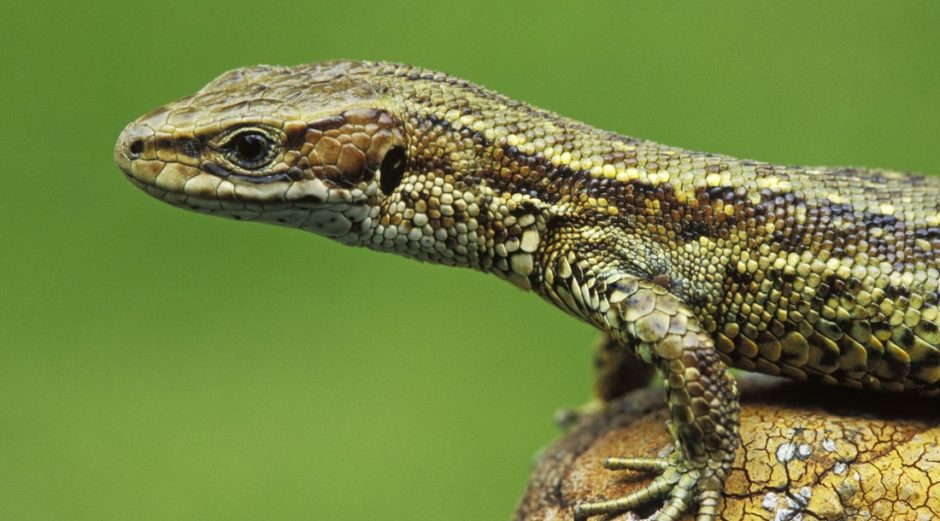 It was recently World Animal Day and we wanted to shine the spotlight on five biodiversity projects in the National Park.

Some are among the rarest animals in Britain – and that’s why it’s so important we all strive to protect these awe-inspiring species, the result of millions of years of evolutionary fine-tuning. Because, without our collective efforts to give nature the space and protection to flourish, these “natural works of art” could be lost forever.

Jeremy Burgess, who leads on biodiversity for the National Park, said: “We are working really hard to turn the tide on biodiversity loss on a big and small scale, through larger landscape projects and smaller initiatives for individual species such as the Field Cricket.”

We look at five of the rarest animal species in the South Downs – and what we’re doing to give them a brighter future. 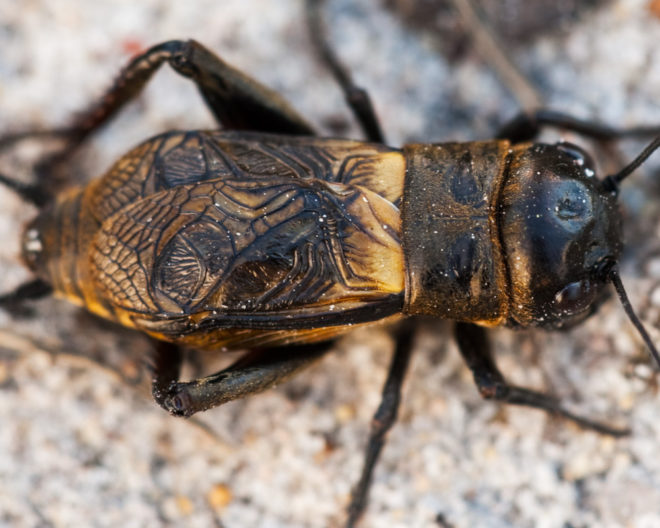 The South Downs remains the last bastion in the UK for the iconic field cricket, whose “cheep, cheep, cheep” is the quintessential sound of summer.

Thirty years ago the species was isolated to just one site of 100 field crickets in West Sussex. But a concerted effort, led by volunteers and conservation organisations, has helped to establish six colonies at heathland sites in Sussex, Surrey and Hampshire.

A favourite of South Downs National Park Ranger Charles Winchester, he says: “Field crickets are chunky, one inch long insects that can’t fly but instead walk everywhere to get around. Their wing markings resemble intricate wrought-iron work and the males make a loud chirruping call to attract a mate using “harps” – basically modified veins on their wings. Field crickets can be quite forgetful, often wandering into another cricket’s burrow before chased out by the angry occupant! Hearing a field full of them singing at Lord’s Piece on a warm day in May is a pretty special experience. Being part of the creation of new colonies has been a real highlight for me.” 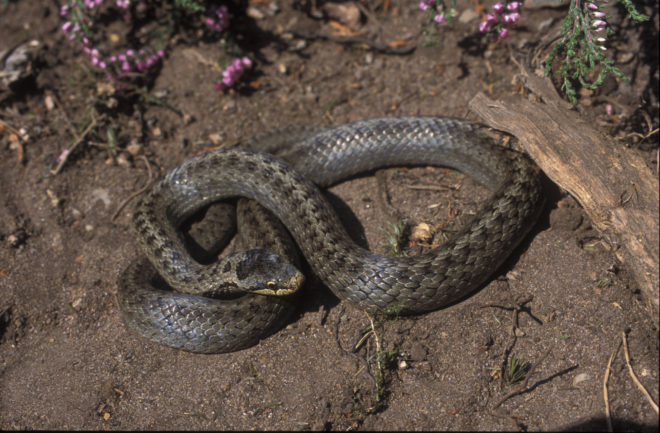 The rare smooth snake can only be found at a few sandy heathland sites in southern England. The reptile looks a bit like an adder, but lacks the distinctive zig-zag pattern along its back.

The smooth snake is a constrictor, coiling up around its prey to subdue it and often crush it to death. Harmless to humans, this snake preys on sand lizards, slow-worms, insects and nestlings. Despite its superb camouflage, the smooth snake does have predators, including birds, such as pheasants, carrion crows and birds of prey, and mammals, such as red foxes, badgers and weasels. When caught, the smooth snake will strike, but its bite is not venomous, so this is just a deterrent.

The National Park Authority’s Heathlands Reunited Project is working with 10 other partners to restore and protect our heathlands and ensure this species and others have a brighter future. 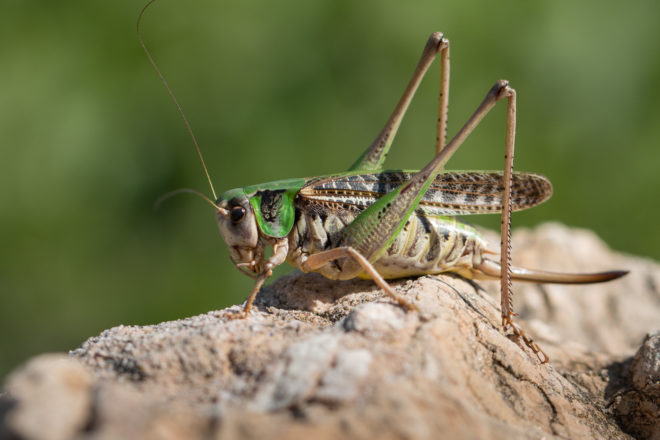 The wart-biter cricket is one of the UK’s most endangered insects and gets its name from the ancient Swedish medical practice of using them to eat skin warts. It was once found across southern England but numbers have declined so dramatically that they are now found only in five locations, three in Sussex.

Although they have wings, wart-biters normally move about by walking. They rarely fly as they are too heavy and their wings are not large enough.

Adults lay single eggs in bare soil close to clumps of grass. These remain dormant for at least two years before hatching in mid-spring.

A pioneering project has seen the rare insect reintroduced into new chalk grassland habitat around the Deep Dean Water Treatment Works in East Sussex, thanks to a collaboration between South East Water, Natural England, Buglife, the Zoological Society of London and the SDNPA. 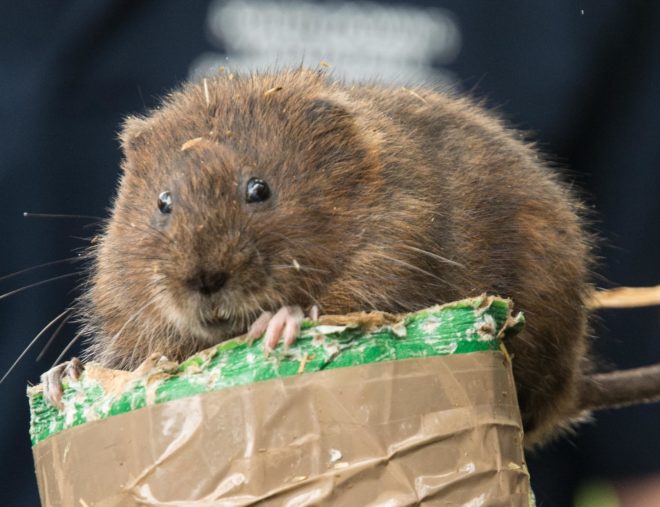 An honorable mention has be given to the water vole – a species you may be lucky enough to spot on the River Meon in Hampshire.

Although it is not necessarily “rare” or endangered, the water vole is the fastest declining mammal in the UK. During the 1990s the UK population fell by almost 90 per cent.

However, the water vole has made a remarkable comeback in the South Downs National Park thanks to the work of the Meon Valley Partnership, of which the SDNPA is a partner. Over six years, a total of 2,833 water voles have been released to 30 locations along the stretch of the river.

The species is a vital part of the jigsaw of a healthy riverine ecosystem.

The nationally declining and threatened Duke of Burgundy butterfly responded spectacularly to habitat management work performed as part of the South Downs Way Ahead Nature Improvement Area (NIA), recovering from the brink of extinction and extending its territory.

What can you do?