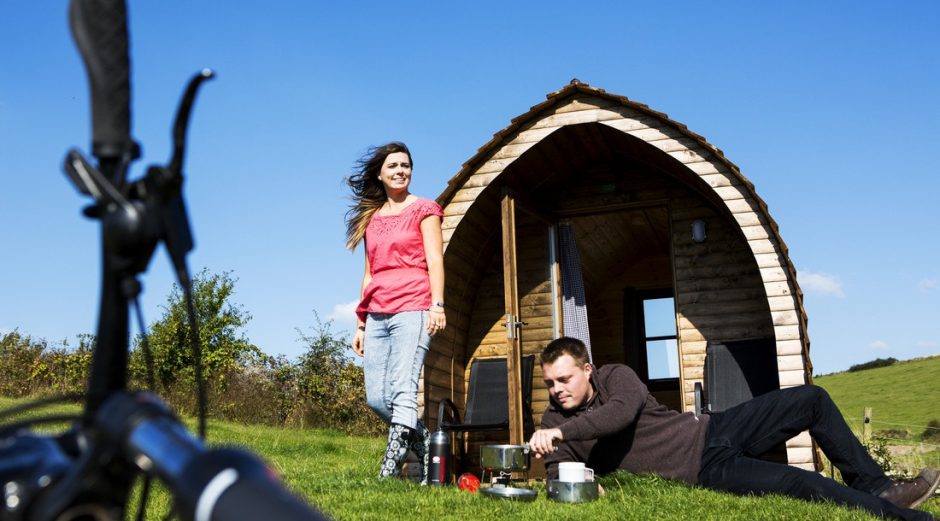 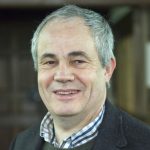 The answer to the pressures of tourism is not regulation or artificial limitations but improved information and better promotion argues Trevor Beattie, South Downs National Park Authority Chief Executive.

‘The recent heatwave has generated much news coverage about the need to restrict tourists in the most popular destinations. Indeed we all experience the hypocrisy of wishing that there were fewer tourists spoiling our enjoyment of a busy attraction, whilst ignoring that we are tourists ourselves. It is human nature to follow leads from places such as TripAdvisor and Instagram and it should not become public policy to seek the ‘right sort of tourists’. The answer to the pressures of tourism is not regulation or artificial limitations but improved information and better promotion.

‘The South Downs National Park is the most visited of England’s ten National Parks with almost 19 million visits each year. Visitor ‘hotspots’ like Devil’s Dyke and the white cliffs of Seven Sisters can leave would-be-tranquil villages such as Alfriston choked with traffic they are not equipped to handle.

‘We can resolve this tension between the economic benefits of tourism against the increasing costs on over-stretched rural infrastructure. These ‘overcrowded’ sites are not typical. When the National Park was first designated a huge public survey identified ‘tranquil, unspoilt places’ as one of seven special qualities.

‘It is quite common in other parts of the South Downs not to meet anyone during a walk of two or three hours. One of my great joys is standing alone on high, windswept hills surveying the teeming coastal towns spread out below. These places are not under pressure from tourism. Quite the opposite – they deserve to be better known and enjoyed.

‘Dispersed tourism can also mean better tourism, with more people experiencing the health and wellbeing benefits of exploration and tranquillity. Better because a wider range of local businesses will benefit from the money they spend. Better because a wider spread of visitors make it easier to sustain the public transport networks on which many rural communities depend.

‘It is our role, as a National Park Authority, to spread the news of these rich experiences and to explain how they can be reached by public transport. This will reduce pressure on the hotspots and enhance the economic value of tourism.

‘It is, however, impossible to avoid some damage to the most popular routes. The South Downs Way, welcomes approximately 20,000 walkers, cyclists or riders every year and millions more exploring sections of it – generating major problems of wear and erosion. We are at an early stage of developing a visitor-giving scheme as a step towards raising awareness of the issues and the funds for repairs. Some local accommodation providers such as Dean’s Place in Alfriston are already asking visitors to make a voluntary contribution of £2 in return for a map and information on local walks. So far 90 per cent of their customers have been happy to contribute and said that it deepened their appreciation of the local landscape.

‘We need to welcome tourists, not demonise them. By providing more support and information we hope they will be prepared to travel further, use their cars less and pay a little more – reducing pressure on hotspots, providing resources to repair them and, best of all, introducing more people to their own wonderful South Downs National Park.’