You are here: Home AboutHeritage Secrets of the High Woods 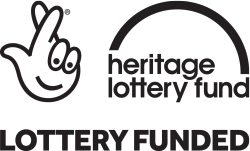 Beneath the ancient woods of West Sussex lies a landscape littered with traces of the people who have lived and worked on the South Downs. Until recently, much of the archaeology of this area was hidden from view. This has now changed. The Secrets of the High Woods project captured LiDAR data which has revealed a host of human stories hidden beneath the trees.

The Heritage Lottery Funded project was hosted by the South Downs National Park Authority with support from Chichester District Council and English Heritage, and ran for 3 years until the end of March 2017. 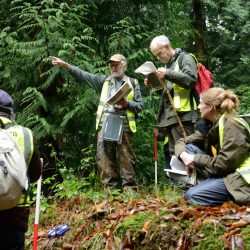 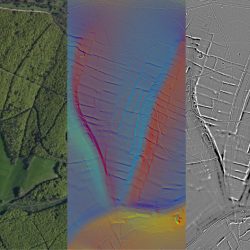 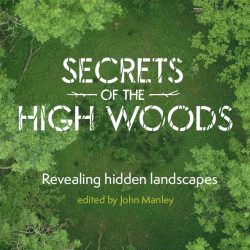 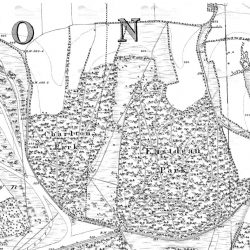 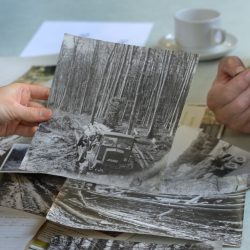 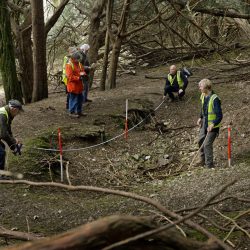