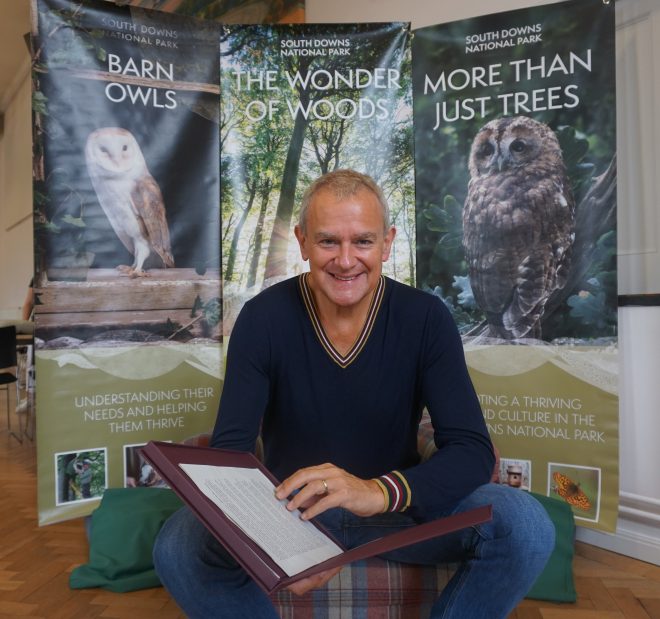 Tales of horse-riding adventures, heart-stirring memories of visiting the South Downs and the magnificence of Seven Sisters are among the winning stories in this year’s MADhurst South Downs National Park Children’s Competition.

More than 140 young people from across the region let their imaginations run wild as they wrote intriguing short stories inspired by the South Downs National Park.

The fiction has now been brought vividly to life through the story-telling powers of actor Hugh Bonneville, who read the stories aloud for a film recording at the South Downs Centre in Midhurst.

Hugh, best known for his role in historical drama series Downton Abbey, said: “I was delighted to read the winning entries for the MADhurst short story competition, inspired by the South Downs and the wonderful landscape of the National Park.  Thank you to everyone who entered.”

The prize-giving ceremony took place at Midhurst Town Council Street Party, which is part of the MADhurst 2021 Festival. Prizes included a goodie bag of items donated by the South Downs National Park Authority and book tokens purchased jointly by MADhurst and the National Park. 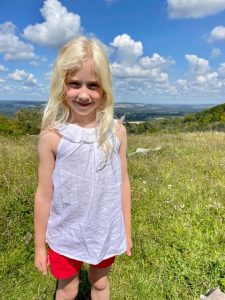 Ottie said: “I was so happy to hear that I’d won a prize!  It’s the longest story I’ve ever written and took me over a week to finish, working in break time and after school. I started with the idea of the town mouse and country mouse and that made me think of my move here three years ago and all the new adventures I’ve had.  My great grandparents lived in Midhurst so it feels very special to be part of the festival.” 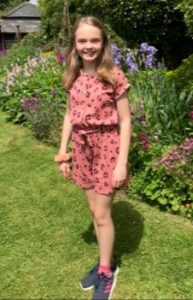 Winner of the 10 to 13 years category was Holly Lambert, 11, who lives in Amberley, West Sussex, and attends Midhurst Rother College. Holly wrote a beautiful and moving tale entitled “A Place to Remember”.

Holly said: “I was shocked to win first prize but was very excited to hear I had. The inspiration for my story was from living in Amberley which is where I’ve lived since I was born and the nature surrounding the village, the beautiful buildings particularly St Michael’s Church and the friendly people.” 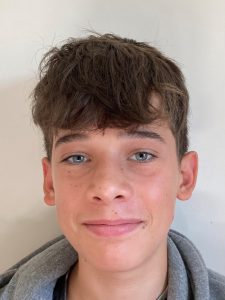 The winner of the 14 to 18 years category was 14-year-old Jude Tedder, who lives in Alton, Hampshire, and attends Eggars School. Jude penned “A reflection at the end of the world”, inspired by the splendor of Seven Sisters.

Jude said: “I first found the competition from a teacher, and entered as writing about a place seemed to be interesting. I have never personally been to the Seven Sisters, which is where I chose to write about, but the entire place was quite amazing to look at. I really enjoyed writing about it, and imagining being somewhere like that. Overall, I am really happy to have been part of the competition, thank you to everyone at the South Downs National Park Authority.”

All the stories can be read in full here.

Anooshka Rawden, who leads cultural heritage for the National Park and was one of the judges, said: “The competition was a joy to judge. We had comedy, mystery, fantasy and suspense, and every single entry had its own magic. I hope all the young people who participated continue to write and let their imagination run wild in the South Downs. Personal highlights for me included a story about an invisible octopus, a magnificent mermaid and Bob the cat and his magic box, but they were all wonderful. The winners showed not only great imagination and storytelling, but a strong narrative linked to this special landscape.”

MADhurst is an annual music, arts and dance festival and you can find out more at  www.madhurst.co.uk