Trees of the South Downs

Trees of the South Downs

Wander through the South Downs and it is impossible not to be impressed by the beauty of our woodland. You can discover some of the largest yew woodlands in the UK, lose yourself in steep valley sides cloaked in hangar woodlands, large oak and beech woodland complexes and traditional coppice woodland.

With all of that said, here are five gorgeous trees that you can find and be inspired by in the South Downs. 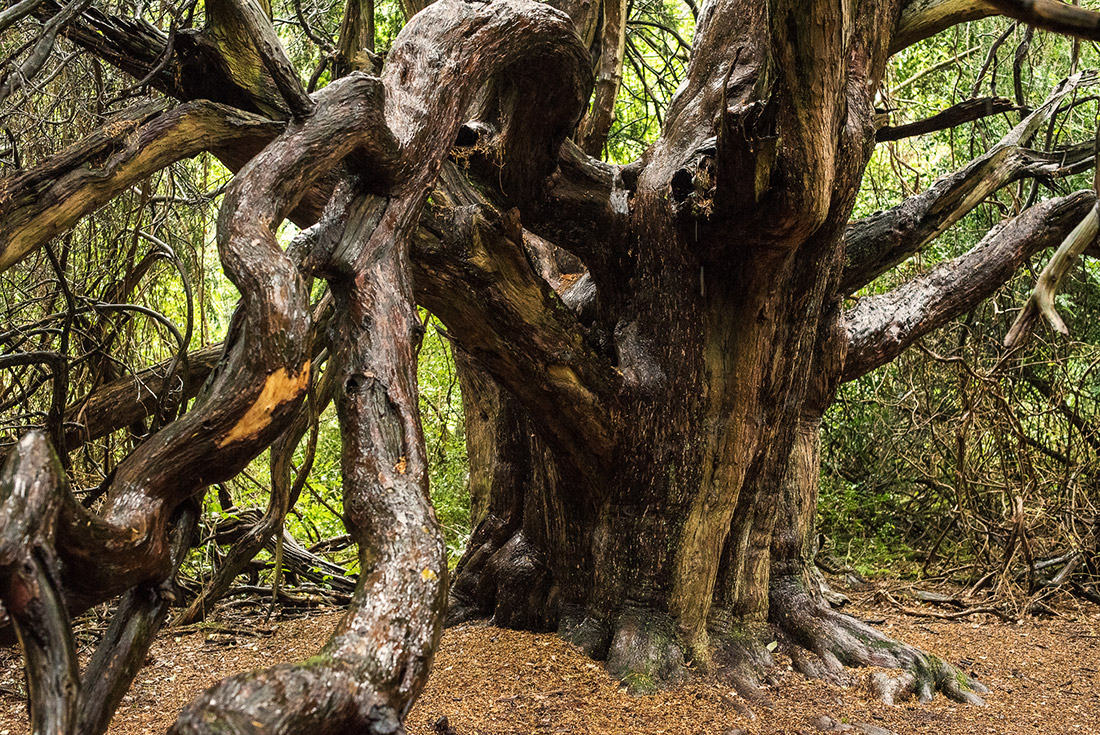 Yew trees are often found in churchyards where some trees can be so old they pre-date the church itself. This is because Paganism was once the dominant religion in parts of the UK and many churchyards have remained as sacred ground for thousands of years. In the SDNPA, the yew trees at Kingley Vale National Nature Reserve are some of the oldest in Europe. 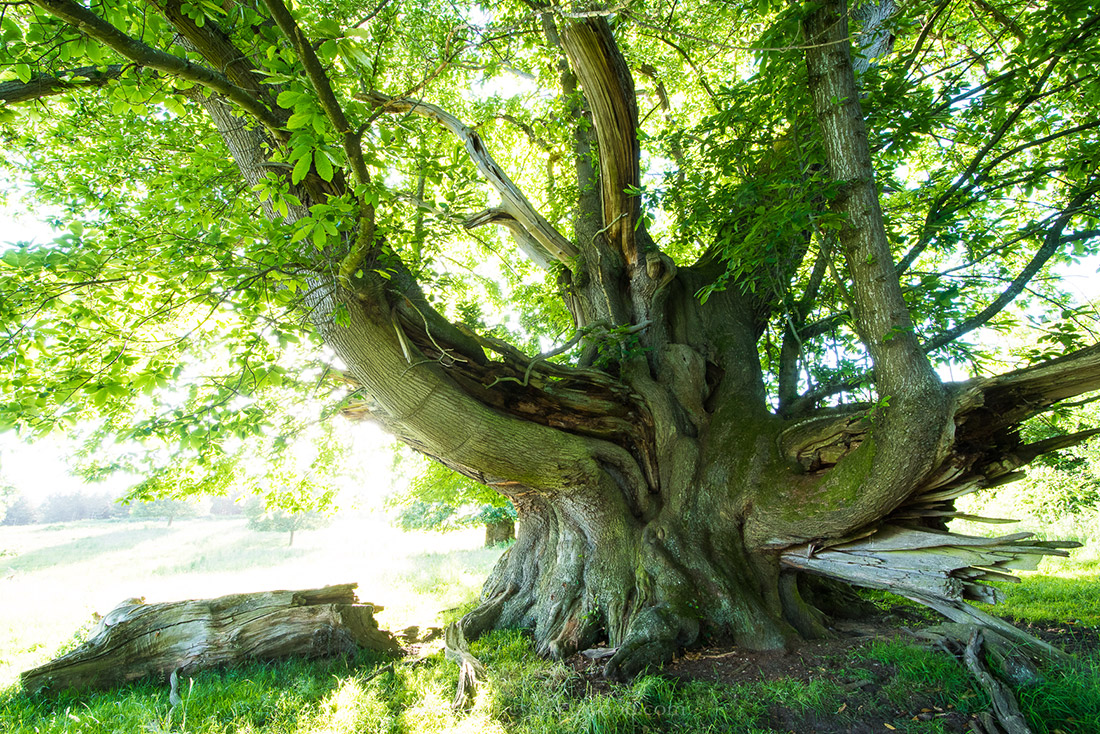 Sweet chestnuts are not deemed a native tree to Britain because they arrived after the end of the last glacial period. They are believed to have been introduced by the Romans to Britain, 2,000 years ago. But they have been used ever since their introduction for fencing, timber construction and for harvesting crops of chestnuts. These are the ones roasting on an open fire. Sweet chestnut is one of the most common timbers for fencing in the countryside, forming one of the most sustainable UK-based resources of woodland industry today. They also provide us with some of the oldest and most grand of ancient trees to be found in the South Downs, including the Cowdray Colossus near Midhurst. 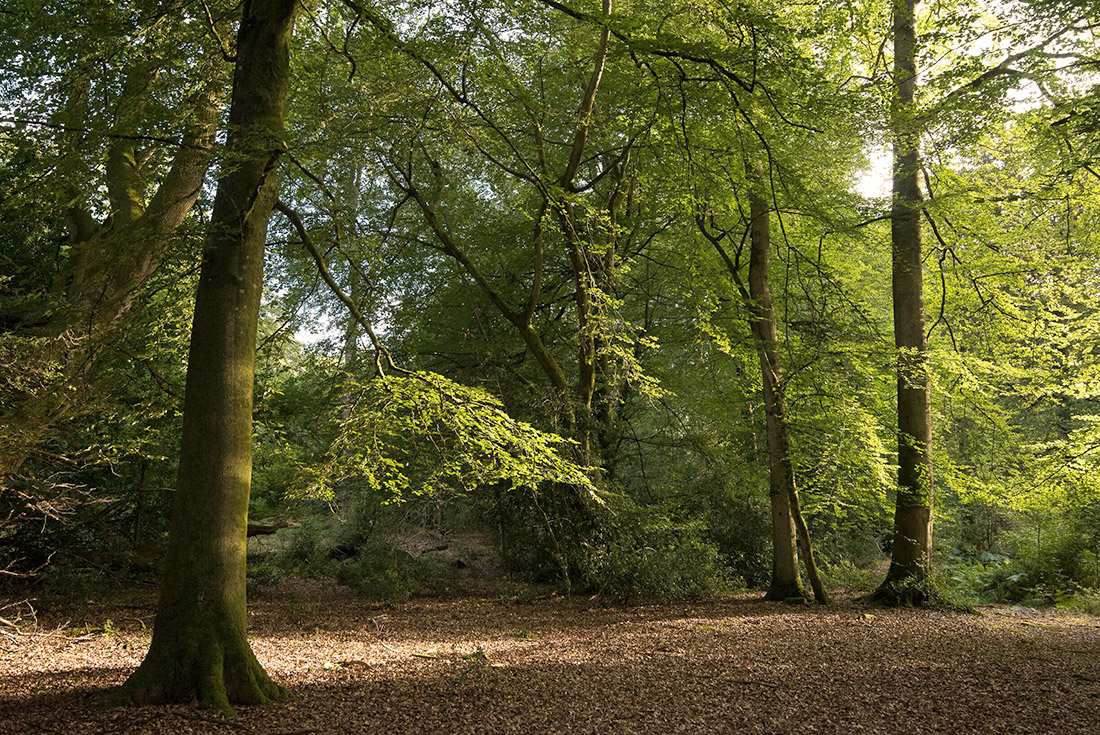 Beech trees are a common tree across the chalk ridge of the South Downs. In old woods like Sussex Wildlife Trust’s the Mens and Ebernoe Common, they reach the canopy and can become dominant. Beech was one of the last tree species to make its way across the land bridge between Britain and Europe before it flooded 8,000 years ago to create the British Isles. In 2015, a 200 year old beech tree on the Devil’s Dyke estate was measured at 44 metres and declared the tallest native tree in Britain. 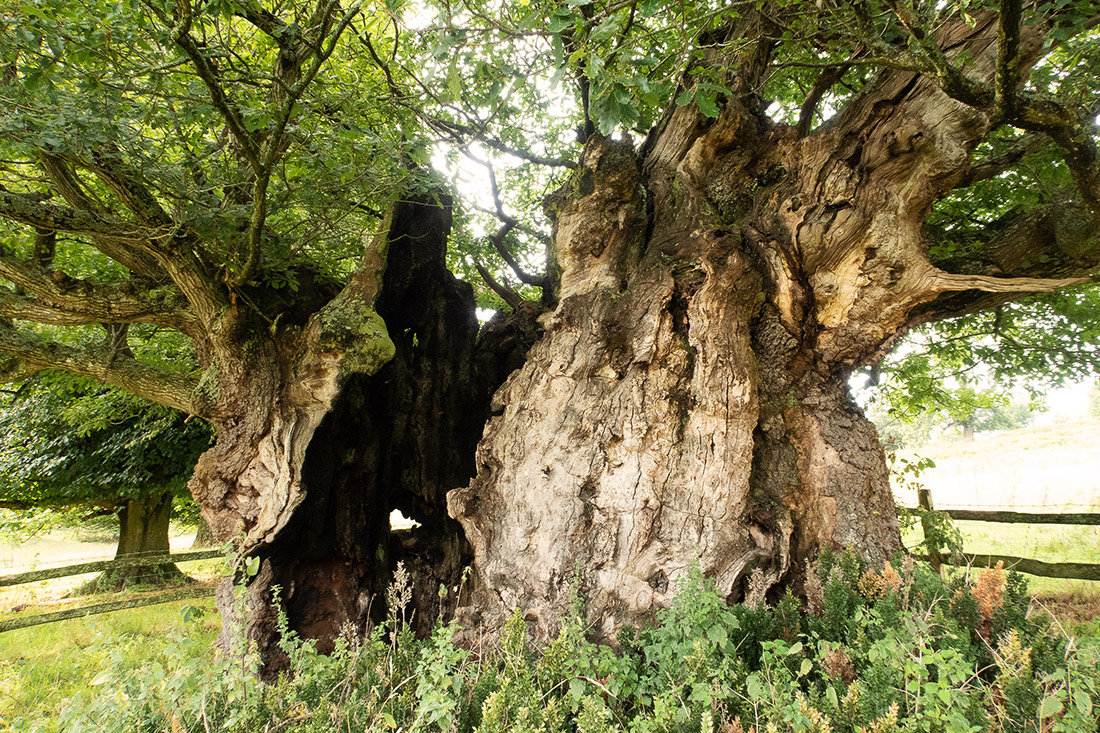 Oak trees are possibly the most well-known tree in the UK and for good reason. They are one of the most common species and have played a key role in the development of civilisation. Oak has been used to construct houses, ships and fencing for millennia. Oak bark has been removed from trees for a process called ‘tanning’, whereby the tannins present in the bark were washed in with the animal hides to produce leather. Oaks are some of the oldest living trees in Europe, with the Queen Elizabeth I oak near Midhurst being possibly 1000 years old. That would mean it was a sapling in Anglo-Saxon England, imagine all it has survived through!

Ash trees are often found with field maple in woodland on the chalk downland. They are not a long-lived species unless their branches are cut regularly to become coppice stools (low down) or pollard trees (above head height). Ash has been a crucial resource for people for thousands of years, as tool handles, firewood and its leaves for summer fodder for livestock. Ash is disappearing from the landscape because of the spread of ash dieback disease, a deadly fungus that has spread across Europe via trade and trade winds, from Asia. Along the chalk ridge of the South Downs ash trees are dying back, but there is hope that the genetic diversity of wild ash trees in the UK might throw up strains that can survive and go on to form future populations.