Thousands flock to Secrets of the Heath extravaganza

Thousands flock to Secrets of the Heath extravaganza 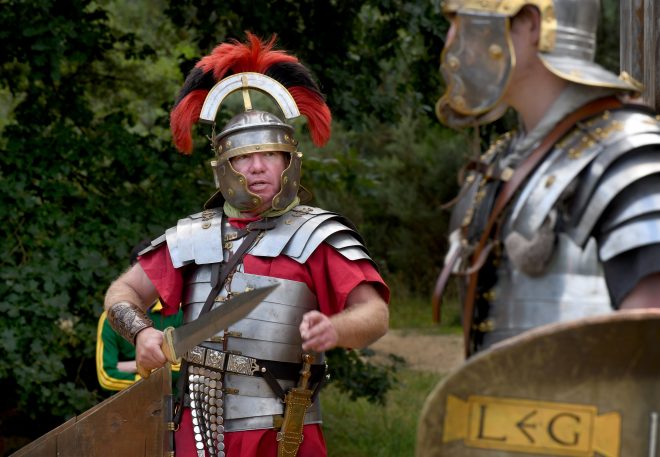 Mighty sword battles and magnificent reptiles were the stars of the show as more than 2,000 people joined in the fun of Secrets of the Heath.

The extravaganza celebrates the amazing wildlife and history of heathlands and came to Whitehill and Bordon for the first time after taking last year off because of the pandemic.

The atmosphere was buzzing at Hogmoor Inclosure as people of all ages enjoyed an array of fun hands-on activities such as bug hunting, archery, and snake handling, as well as the awesome spectacle of Roman and Saxon re-enactments. 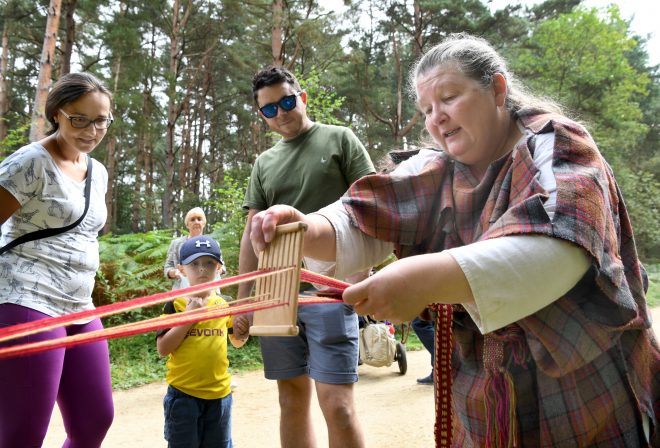 Pooches were also put through their paces in the Countryside Dog Ability Challenge to test obedience when faced with mock cut-outs of sheep and cows.

A photographic exhibition showed off the flora, fauna and landscape of heathlands, which are home to several rare species such as the Natterjack toad, sand lizard, smooth snake, nightjar, and Dartford warbler.

The festival was organised by the Heathlands Reunited project – a partnership of 11 like-minded organisations funded by the National Lottery Heritage Fund and led by the South Downs National Park.

Olivia French, Engagement Officer for Heathlands Reunited, said: “It was a truly incredible weekend at Hogmoor Inclosure and we had two glorious days of September sunshine.

“The event took many months of planning and we’re so pleased we were able to put on a great free event that everyone enjoyed. Some families loved it so much they came back on the second day as there was so much to do!

“We had lots of visitors from the Whitehill & Bordon, Farnham and Petersfield area, as well as from further afield from Havant, Waterlooville and Portsmouth.”