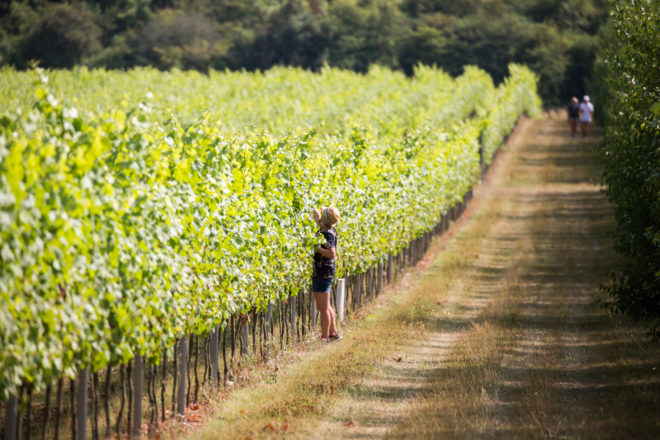 The huge potential of the South Downs National Park to become a winemaking hub for the UK has been revealed in a leading new report.

With its sun-soaked slopes and chalky soils reminiscent of northern France, the South Downs has already made a name for itself for producing some of the best English sparkling wines.

Now a new study has shown that the potential for more viticulture may be significant, bringing hundreds of new jobs and millions of pounds-worth of investment to local rural economies in the National Park.

The publication of the study is accompanied by key new planning guidance for current and potential winemakers – recognising that any increase in vineyards must protect and enhance the treasured landscape of the South Downs and help biodiversity.

The report concluded that up to a third of agricultural land in the National Park may be suitable for winemaking.

Key findings of the report, carried out independently by Vinescapes, revealed:

Nick Heasman, a Countryside and Policy Manager for the Authority, which commissioned the study, said: “Commercial vineyards have existed in the National Park area since the 1950s, and there are references to vineyards in the region going back to Roman times.

“Then, as now, the special nature of the South Downs National Park provides a working landscape that helps produce world-class wines.

“This study is really important – in terms of improving our understanding of the current viticulture sector in the National Park and also the potential for wine-making to grow sustainably. Climate change is undoubtedly having an impact and, with warmer summers predicted in the future, we know farmers and land managers may be looking at grape-growing opportunities on their land.

“More viticulture undoubtedly has the potential to help our local communities thrive and prosper, but at the heart of our thinking is that any growth must be environmentally sustainable.”

A summary of the study, called the South Downs National Park Viticulture Growth Impact Assessment, can be read here.

Following on from this study is the planning guidance, called a Technical Advice Note, which will help shape any future viticulture. The guidance recommends any future proposals are landscape-led and must deliver multiple benefits for the National Park, including creating space for nature (such as planting trees and wildflowers) and helping to protect soils and watercourses (by reducing pesticide use, for instance).

Lucy Howard, Planning Policy Manager for the National Park Authority, explained: “This useful planning guidance is aimed at current and prospective winemakers. It forms a framework for how viticulture could expand in the National Park over the coming years, while also delivering benefits for landscape and biodiversity. The South Downs National Park is known for its inspirational landscapes, sense of place and rich history. This marries up with the philosophy of winemaking where for centuries, vineyards and wine producers have drawn on landscape character, soils and a sense of place or terroir to impart or explain the difference and uniqueness of their wines.”

Anyone considering a viticulture development can get in touch with the Authority for advice and to find out if they need planning permission. Visit www.southdowns.gov.uk/planning-applications/advice/ 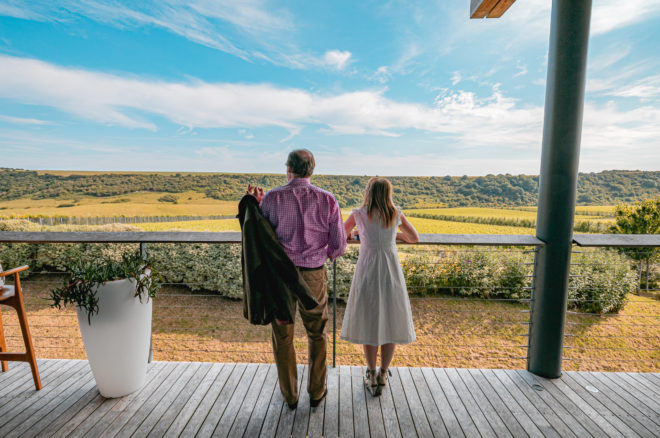