The South Downs National Park Authority has been named as the preferred bidder for Seven Sisters Country Park and is announcing ambitious £1.4m plans, including improving habitat for seven key species and creating a world-class visitor experience.

Following a decision by East Sussex County Council’s Deputy Leader, Cllr Nick Bennett, a process will begin to finalise the terms and transfer ownership of the iconic 280-hectare site to the National Park Authority.

The site will remain in public ownership and it is expected that the site will be fully transferred over and under the stewardship of the SDNPA by March 2020.

As part of a long-term plan to conserve and enhance the Country Park, the National Park Authority is announcing a number of plans: 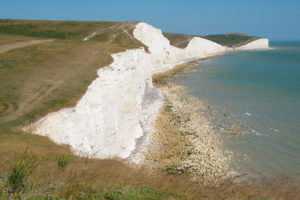 Trevor Beattie, Chief Executive of the South Downs National Park Authority, said: “Seven Sisters Country Park offers some of the most stunning views in the world but it could be so much more.

“We would like to make it a national centre for biodiversity, conservation and climate change, telling the story of this extraordinary landscape to a wide audience and using it to test out new approaches to the national challenge of climate change.

“There is huge potential to create an exemplar in the management of chalk grassland and to create world-class wetlands in Seven Sisters Country Park.”

And Trevor added: “We’re pleased to have been chosen as the preferred bidder and it marks an exciting new chapter for the South Downs National Park as we approach our 10th birthday next year. East Sussex County Council has done a fantastic job and we now want to build on that further to improve people’s understanding of this national treasure.

Cllr Nick Bennett, East Sussex County Council deputy leader, said: “I know how valued our countryside sites are by residents and visitors and it’s vital that we put them on the best footing so they can be enjoyed for generations to come.

“Keeping these sites in public ownership and transferring them to organisations with proven experience in conservation, involving local communities and improving the experience for visitors will safeguard their long-term future.

“I was really impressed by the commitment the South Downs National Park Authority has shown to protecting, enhancing and improving one of our most iconic sites.

“They have been able to pledge the kind of significant investment the council is not in a position to deliver, which will go towards improving biodiversity and creating a world-class visitor experience.”

The SDNPA will apply best practice from other nationally and internationally significant sites to improve the biodiversity and enhance the visitor experience.

Although interesting bird species such as avocets do visit the Country Park, they rarely stay. With expert management to provide a rich food source for birds, it is hoped that the area will attract much larger numbers of birds, as well as other native species, in the years ahead.

The Seven Species of Seven Sisters

We plan to improve habitat and encourage the recovery of these important native species. 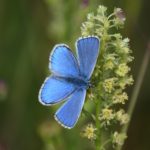 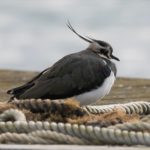 Lapwing – Seeing the fluffy chicks of this bird would be the ultimate indicator of success in creating new wet meadow and grazing marsh. 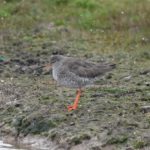 Redshank – A common wader but there is little room for this species to breed in the Country Park. Space for this bird in the saltmarsh and wetter areas can be created. 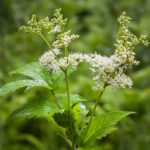 Meadowsweet – Meadows filled with a hundred swaying flowers including the meadowsweet with its creamy white candyfloss flower heads. 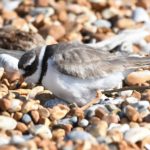 Ringed plover – A tiny wader that lays its camouflaged eggs on the shingle, the return of this bird to breed will require careful management of the shoreline habitats. 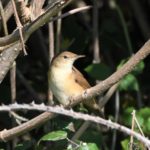 Reed warbler – A bird that relies on reed bed habitat brings alive the ditches with its insistent warble from deep within its secret home in the reeds. 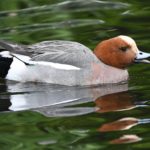 Wigeon – Plaintive whistles will drift across the flooded winter meadows from flocks of hundreds of this chestnut headed duck feeding alongside other ducks and geese.