Look up at the sky in wonder

Look up at the sky of the South Downs…and be in awe of our feathered friends.

Life can be so busy that it’s often easy to forget the natural beauty around us.

But today try something different.

Take a moment to slow down and gaze upwards for a while – you’ll be amazed at the wonderfulness in the sky around us!

The South Downs National Park is a haven for birds, so for Look Up At The Sky Day ranger Tim Squire shares his top five birds to look out for: 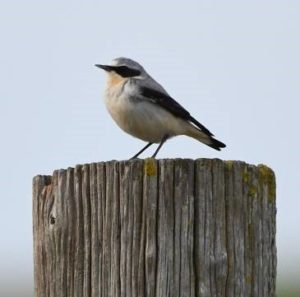 One of the early spring migrants. These handsome birds can be spotted passing through the National Park on their migration. Look for them on the cliff tops and on the tops of the Downs perching on fence posts. Look for the distinctive white rump visible when they flit away. 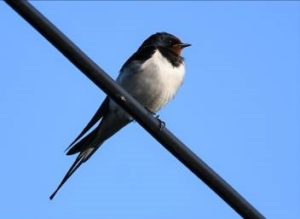 The saying goes that “one swallow doesn’t make a summer” but it is always nice to see the first one of the year to know that the warmer days are coming. The long-forked streamers on their tails distinguish them from House Martins and Sand Martins which have a shorter forked tail. 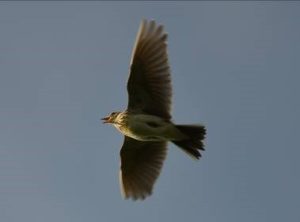 The loudest songster of the Downs, their flight song can be heard as they fly up to 1000ft in the air when the bird itself looks like a tiny speck. 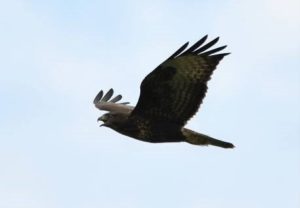 These birds have spread west across the National Park in the last decade or so and are now a common site floating majestically on their broad wings, making the use of the thermals on a warm spring day. 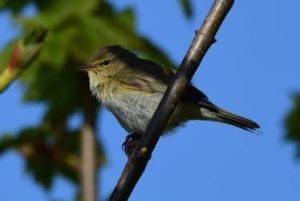 A tiny summer warbler which doesn’t really warble but makes a repetitive song “chiff, chaff, chaff, chiff”. Small and green and active in the tree tops with a noticeable dipping of its tail as it feeds on tiny insects in the twigs.

Wherever you go in the South Downs this week, enjoy seeing the world from a different perspective!