Many people have an epic tale to tell about the South Downs Way.

Whether you’ve walked the whole 100-mile length, or just a section of the route, its breathtaking views of coast and countryside are truly inspiring, uplifting for the soul and can’t fail to stir the imagination.

The hilltop route has been trodden by people for millennia, but such was its national importance for walkers that it was approved to become a new National Trail in March 1963.

In July 1972 it was officially opened as the South Downs Way National Trail, making it the UK’s fifth national trail to be established and its first long-distance bridleway. 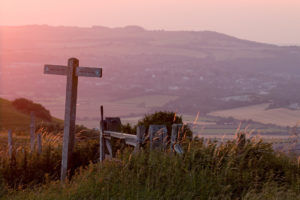 Since then tens of thousands of people have walked, cycled or ridden the trail from Eastbourne to Winchester (or visa versa!) – each with their own unique story to tell.

The route, with its highest point at Butser Hill at 271m, provides people with the opportunity “to get away from it all” without having to travel too far in this busy part of England.

So, as we mark its 50th birthday for Discover National Parks Fortnight, here’s 10 fascinating facts about this amazing meandering passage along the chalk escarpment of the South Downs.

Have you got a story to share about the South Downs Way, or, if you’ve never been before, why not start your adventure today!? 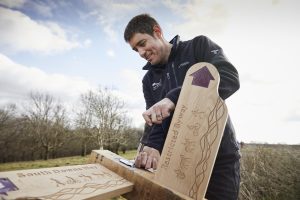 Andy Gattiker, National Trails & Rights of Way Lead, said: “2022 is a really special year for the South Downs Way and it’s amazing to think that the trail opened half a century ago.

“The beauty of the trail is that it offers something for everyone, whether it’s an interesting day-trip, short break or a week-long ramble.

“We couldn’t maintain the route without the help of dedicated volunteers, who get involved in surveying, practical work, helping at public events and administration, so a big thank you to them as we celebrate this birthday.

“Here’s to another 50 years of enjoying this iconic journey through some of the most captivating countryside Britain has to offer!”

For more information about the South Downs Way and to plan your visit see www.southdownsway.org 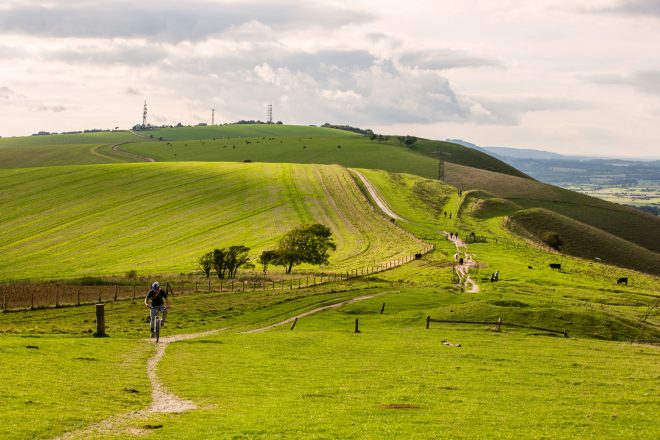