You are here: Home News Celebrating 10 years: Key achievements of the South Downs National Park on its anniversary

Celebrating 10 years: Key achievements of the South Downs National Park on its anniversary 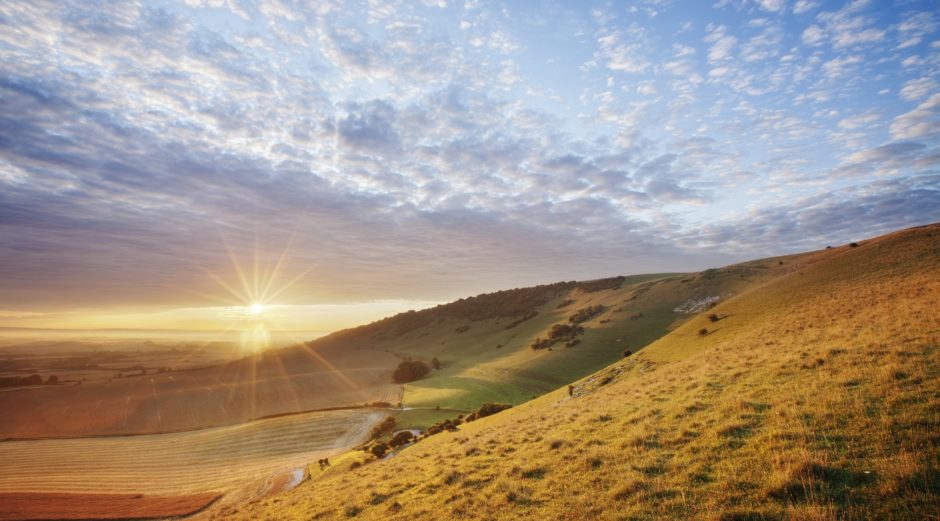 Nature recovery, year-round access to the countryside, restoration of precious landscapes, engaging young people and working with local communities to develop neighbourhood-led planning are among the achievements of the South Downs National Park as it marks its 10th anniversary.

March 31, 2020 will mark exactly a decade since the South Downs National Park was created – a day when 1,600km2 of England’s most-cherished lowland landscape was designated for the enjoyment of the nation as a special place for natural beauty, wildlife and cultural heritage.

Ten years on and significant strides have been made to conserve and enhance the National Park, promote opportunities for people to enjoy its special qualities, and to foster the social and economic wellbeing of local communities in the National Park.

As it reaches the milestone, the South Downs National Park Authority (SDNPA) is reflecting on 10 key achievements, while now looking forward to the next chapter of the National Park’s story. 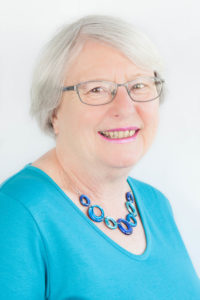 “Although we are a young National Park we have achieved much over the past 10 years. This has only been possible thanks to the efforts of our local communities and a wide range of partners, as well as the hard work of volunteers. For all their contributions I would like to say a heartfelt ‘Thank You’.

“As we look forward to the next 10 years, there are big challenges ahead, particularly from the pressure of global climate change and the threats to biodiversity. But I am optimistic that the passion people have for this varied and dynamic landscape will remain our strongest asset and their commitment will ensure that the South Downs National Park will remain an important place for people and nature in this crowded corner of England.”

The SDNPA is providing strategic leadership on nature recovery at a landscape scale, working with partners to develop rich connected habitats for wildlife and diverse, living landscapes for people. Our work has delivered nature recovery across many key habitats and also local successes for rare and endangered wildlife.

The Authority is working with our farmers to contribute to the development of the Government’s new Environmental Land Management Scheme (ELMS) to ensure that quality local food production can sit alongside sustainable land management that supports work to combat climate change and biodiversity decline.

In May 2016 the South Downs National Park became the world’s newest International Dark Sky Reserve. It is now one of only 16 in the world. 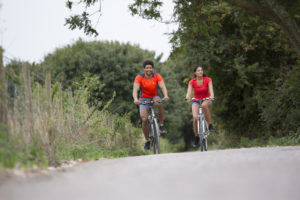 National Parks are for everyone and we have worked hard to make the South Downs more accessible.

The South Downs is rich in cultural heritage and tells a tale of settlement for thousands of years. It is a landscape that has inspired some of our greatest artists, writers and composers. 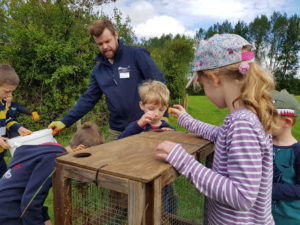 We want as many young people as possible to be able to visit and learn outdoors in the South Downs and we are working with partners across the National Park to make this happen.

The National Park has developed a place brand for use by local partners, communities and businesses.

People and communities lie at the heart of the National Park. In the past 10 years the Authority has invested directly into these communities to help them plan for the future.

The Authority has developed an award-winning landscape-led Local Plan and raised the bar in planning design.

Volunteers are the lifeblood of much of National Park’s conservation work.

The South Downs National Park Authority will be unveiling its new Partnership Management Plan, which sets out the priorities and goals for the next five years, on 31 March.