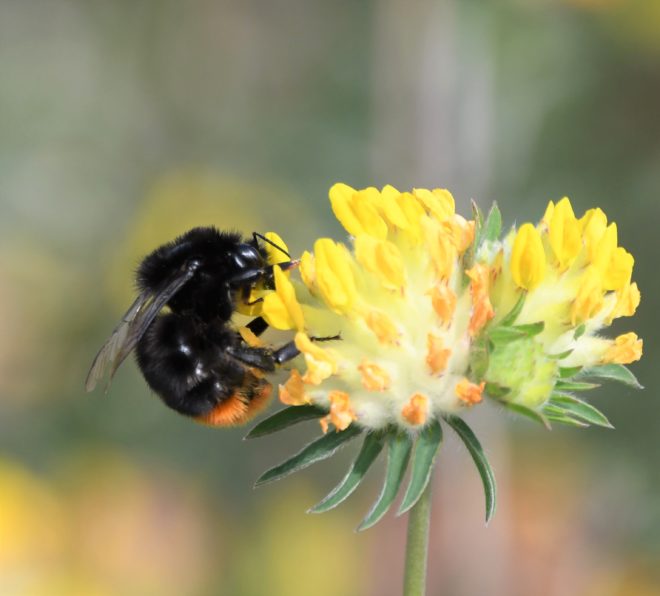 The South Downs are alive with the beauty of wildflowers and buzzing bees this summer, thanks to the success of an inspiring nature project.

It comes after eight projects received funding last year and have now blossomed into beautiful areas for bees and butterflies to flourish.  Early reports show biodiversity has increased significantly in the new wildflower patches. 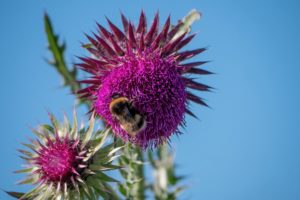 Bee Lines launched three years ago to create a new network of wildflower corridors to help support bees and other pollinators. These insects have been on a steep decline across the UK for several decades and are now under threat from climate change. New planting will effectively create a “road system” for pollinating insects, allowing them to move through the landscape more easily. The community rallied round to raise £75,000 for the campaign.

Among the projects has been the transformation of a field at Sompting, West Sussex, to create a vibrant wildflower meadow.

Peter King, Director of Ouse and Adur Rivers Trust, said: “The funding from the South Downs National Park Trust has allowed us to create 2.5ha of wildflower meadows on Sompting Brooks.

“Since sowing the seeds, the field has seen exceptional growth and diversity of species.

“It’s too early to attribute any specific species or biodiversity increases specifically to this meadow habitat, however, we have recorded a 72 per cent increase in pollinator species using the site since the arable fields were reverted to meadow. We have also seen an overall species diversity increase of 98 per cent of monitored species, including birds, bats, reptiles, invertebrates, and small mammals. Overall species records from the site have increased from 179 to 624 since the project as a whole was completed.”

Meanwhile, wildflower corridors have been created at Sussex Meadow, a farm and holiday let business near Petworth.

Sophie Green said: “On quick glance we are noticing more butterflies in the patches with a greater range of species.”

Lewes Cemetery has also been transformed thanks to wildflower planting, with a recent survey finding a total of 55 different species of wildflower at the site.

Chris Bibb, who works at Lewes District Council as a consultant on green projects, said: “The wildflower seeding and plug planting was a great success and the variety of flowers has been popular with visitors to the Cemetery and butterflies, moths, bees and bugs alike.”

Although the £75,000 target has now been reached, the Trust is continuing to seek donations to help further wildflower projects. 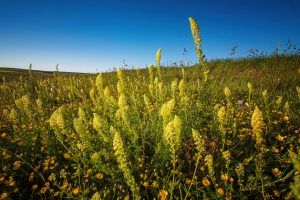 Nick Heasman, who leads Bee Lines for the National Park, said: “It’s wonderful to see this wildflower planting making a significant difference to biodiversity and that effect can only multiply in future years as the habitat becomes more established. Bees are vital ecosystem engineers and it’s so important we try to halt and reverse their decline.

“This is nature recovery in action and a key strand of our overarching ReNature project to create new wildlife habitat in the National Park.”

Plant conservation charity Plantlife is supporting the project by providing landowners with advice on establishing and enhancing wildflower habitats.

To find out more about ReNature visit www.southdowns.gov.uk/renature/