You are here: Home News The amazing habitat of the South Downs

The amazing habitat of the South Downs 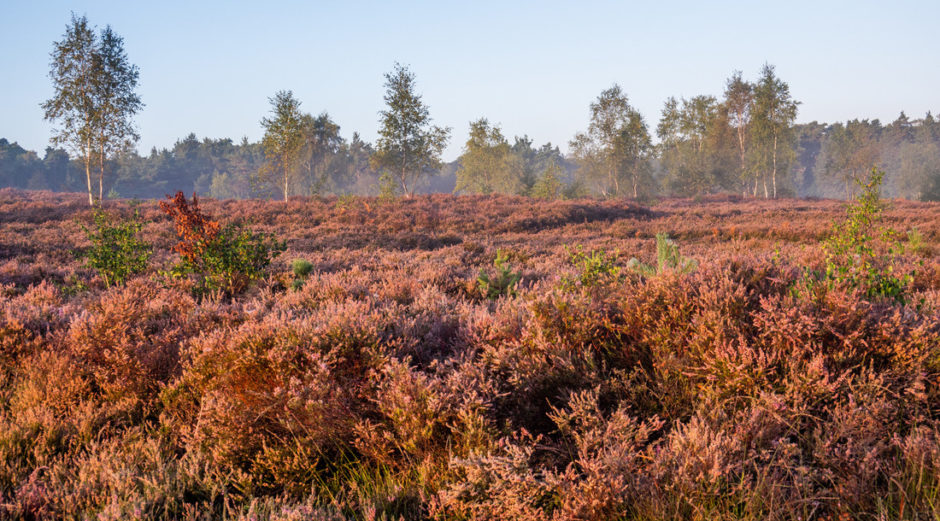 Around the world, habitat is under threat and with it the species that they support.

You might not realise it at first but the South Downs National Park is home to rare habitat and species, some of which is globally important.

Chalk grassland is one of the richest habitats in western Europe, containing a great diversity of species. You can find up to 50 species per square metre!

This habitat has developed through centuries of sheep grazing on the shallow, free draining soils that cover the chalk. Once common over the South Downs, it now only covers an estimated four per cent of the National Park.

Mill Hill Local Nature Reserve is a good place to explore quality chalk grassland and see the butterflies that thrive there. The reserve is on the south west facing slope of the Adur Valley, just north of Shoreham-by-Sea. There are 29 species of butterfly recorded on this site.

Visit in May and you’ll find a yellow carpet of horseshoe vetch with Adonis blue butterflies flitting around the turf. The chalk grassland on Mill Hill is not only good for butterflies, but reptiles too. Keep your eyes peeled for the black adders!

There are only 200 chalk streams in the world and 160 of these are in the UK with the majority in southern England.

The River Meon and River Itchen in the South Downs National Park are fine examples of these rare streams, which are important for wildlife as well as for fishing.

It’s the combination of geology and climate that give chalk streams their distinctive clear water. The good quality water together with the gravels of the river bed, provide habitat for an abundance of insects which provide food for fish.

The well vegetated banks with plants such as watercress, give fish and other wildlife places to shelter from predators and forage for food. Our chalk streams are an important habitat for riverfly, brown trout, bullhead, otter, water vole, kingfisher and water shrew.

The UK has 20 per cent of the world’s total heathland habitat, though what we have left today is less than a fifth of what was here 200 years ago.

In the South Downs National Park heathland develops on the Lower Greensand to the north of the chalk downs. The plants have adapted to survive on poor soils and dry or waterlogged conditions. Our heaths support a variety of wildlife such as nightjar, Dartford warbler, smooth snake, sand lizards, silver studded blue butterflies and heath tiger beetles.

The National Lottery Heritage Fund supported Heathlands Reunited project is working with partners to recreate, restore and reconnect lowland heath in the South Downs with the goal of creating an area of heathland greater than 1,200 football pitches.

Visit Black Down, near Haslemere to see a fine heath with superb views across the National Park. At 280m it is the highest point in the South Downs National Park.

The South Downs has more woodland – including the semi-ancient Kingley Vale yew forest – than any other National Park in England or Wales, with the abundance of trees forming a vital component of the ecosystem and landscape.

Light needs to reach plants and flowers on the forest floor to ensure they can in turn support the animals which rely on them for habitats and food.

Conserving this precious treescape is not without its challenges. Pests and diseases such as ash dieback and Dutch elm disease are growing concerns across the country and will likely change our landscape dramatically.

But, through active management and maintaining a good diversity of tree species, we can significantly improve the chances for our native trees and ensure future generations of people, plants and wildlife can enjoy healthy woodland.

The entire coastline of the National Park is now designated as a Marine Conservation Zone (MCZ), including the iconic Sussex Heritage Coast.

The Sussex Heritage Coast stretches from Eastbourne, along the iconic chalk cliffs of Beachy Head and the Seven Sisters, past Cuckmere Haven and on to Splash Point at Seaford.

The MCZ designation helps to protect the important undersea chalk reefs and gullies, which support specialist communities of animals and seaweeds.

The reefs are peppered with holes created by a shellfish, the burrowing Piddock. Once empty these are occupied by other creatures such as crabs.  The coast is also home to the very rare Short Snouted Seahorse and provides nursery sites for plaice and sole.