You are here: Home News Enjoy the magic of the night’s sky in the South Downs National Park!

Enjoy the magic of the night’s sky in the South Downs National Park! 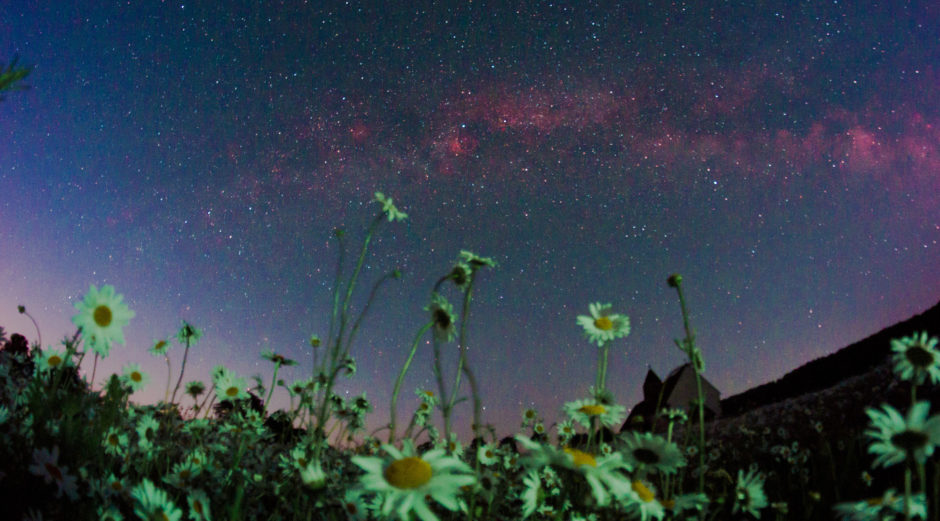 As the National Park’s Dark Skies Festival swings into action, Graham Bryant, President of Hampshire Astronomical Group, writes about the amazing sights in the night’s sky as winter comes to a close and the first signs of spring beckon.

Last year I wrote a piece inviting you to step outside and experience the beauty of a star studded night sky whilst at the same time take the opportunity to hear and see some of the night time creatures that inhabit our night time world.

We are blessed with having the South Downs National Park on our door step and with it their dark sky reserve.  We should remember that 50 per cent of the natural environment is above our head. That half needs protecting as much as any other part of our environment. Fortunately, the South Downs National Park appreciates this need and strives to protect the beauty of the night sky for us, and preserve the darkness so badly needed by nocturnal creatures.

There is a fantastic ecosystem working at night, often unseen by us as we are tucked up in our cosy homes. We can all appreciate a glorious day with the sun in a blue sky and birds wheeling high above and the sight of a profusion of flora and fauna in fields and hedgerows.  But so often we ignore the beauty of the night time environment, but it is there nonetheless, it just takes a little more patience to appreciate its beauty and wonder.

Becoming familiar with some of the more easily recognised constellations will get you started in becoming comfortable and familiar with the night. High in the southern sky at the moment is Orion the Hunter, easily seen with the sloping three stars of his belt. We often think of the starry sky as largely unchanging, but careful watching of the sky will reveal some of the subtle changes that occur.

At the moment the bright red supergiant star Betelgeuse in the left shoulder of Orion should be one of the brightest stars in that constellation. But over the last couple of months it has mysteriously faded and currently remains only as bright as the other stars in the constellation. It has many astronomers baffled; we do know however, that at some point in the future this star will explode and when it does so it will become visible in the daytime; but not yet though.

Following the belt of Orion down and towards the left will lead you to a bright blue star, Sirius, the ‘dog star’. This star marks the collar of Orion’s hunting dog in the constellation of ‘Canis Major’ or the large dog. It is the brightest star in the entire northern and southern hemisphere skies. Low down in our sky we see it strongly twinkling is if drawing attention to itself.

Following the three belt stars in an upward direction and to the right leads you to the constellation of Taurus the Bull with its bright red eye Aldebaran. Continue along the same line and you will stumble upon the small tight group of stars known as the Seven Sisters or the Pleiades. They look wonderful when viewed through a pair of binoculars or a small telescope, either of which will show not just seven stars, but hundreds, like blue gems on a black velvet cloth.

It appears that in almost all cultures around the world from the Aborigines, Polynesians to Native North American people there have been mythological tales concerning these seven stars. The Greeks believed these sisters were fathered by the Titan, Altas, who was tasked by Zeus to hold the world on his shoulders with their mother Pleione being the mythical protector of sailors.  No wonder that for thousands of years so many sailors learnt to carefully watch the stars to guide them safely across the seven seas.

Now you too can identify and watch their nightly progression to the western horizon over the remaining spring time months.